7 Steps to Become The Irresistible Leader By Dorina Lanza

Having invested a couple of decades successfully building network marketing teams, I can tell you that there is one key that stands out. That key is that if you want to build a big, strong, stable organization, that will pay you for many years, you must either recruit or build strong leaders within your organization.… 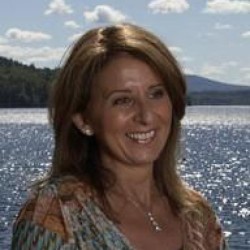