GOALS, DO WE NEED THEM? by George Dubec

GOALS, DO WE NEED THEM? Most of us do not have clear, thought-out goals. If you ask people if they have written goals, most do not! Some people have unwritten goals and a good many only have to-do lists. *According… 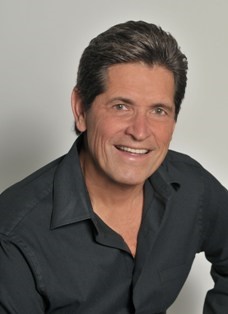 Latest posts by George Dubec (see all)
No rating results yet