The powerful, proper P’s for $ucce$$ in network marketing by Jack Zufelt 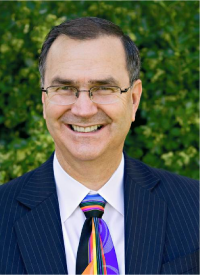